At Brainstormin’ Productions our approach to working with clients is building one-on-one relationships to help them feel comfortable bringing to life every aspect of the stories they want to share. 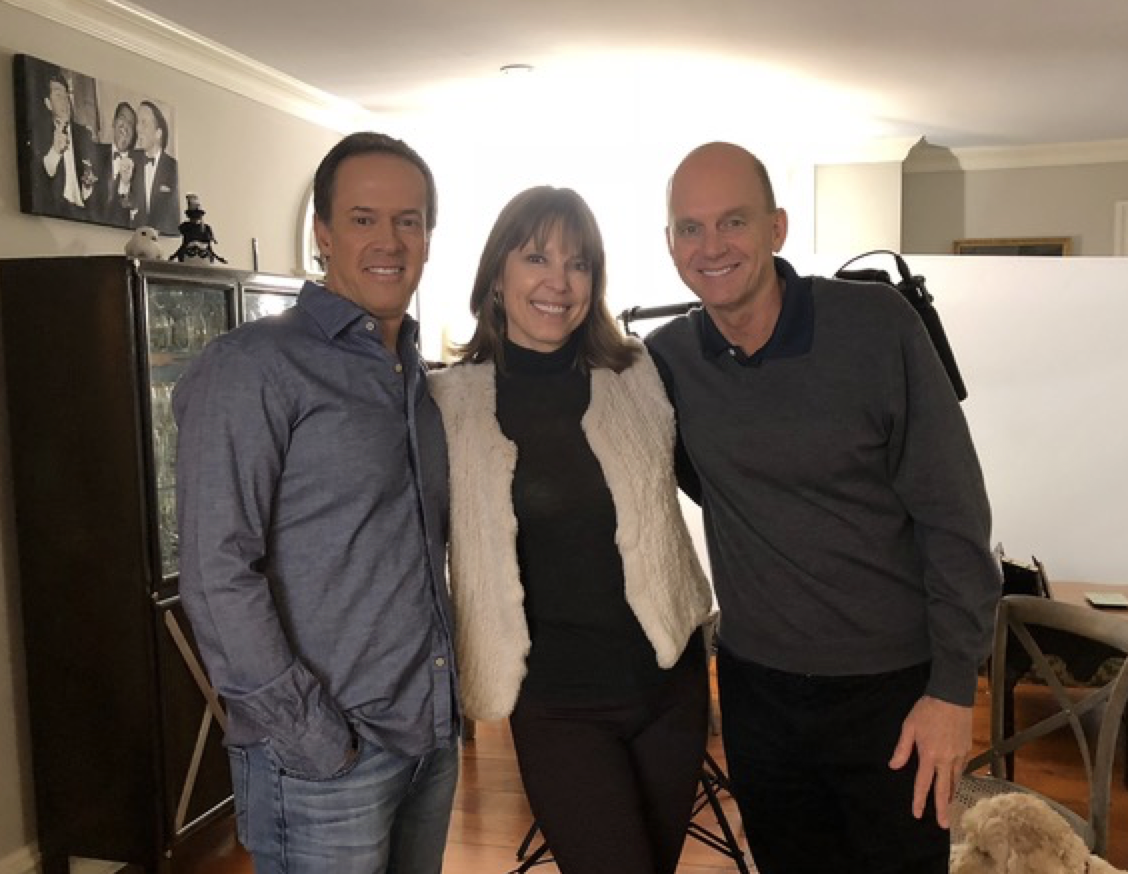 Projects include: Rowdy, a documentary chronicling the life of Rowdy Gaines, 1984 US Olympian, and one of the most recognizable voices in swimming; Danica, a documentary produced for EPIX that highlights racing superstar, Danica Patrick. This film takes a rare, candid look at an icon, capturing never-before-seen moments on and off the track with Danica and those closest to her.Shaq & Dale, a documentary following former basketball great, Shaquille O’Neal as he returns to LSU to visit with Dale Brown, the coach who made it all possible. This film is part of the SEC Storied franchise that focuses on the people, teams, moments and events that tell the ongoing story of the Southeastern Conference. I WILL WHAT I WANT an original digital series for espnW sponsored by Under Armour celebrating women who will what they want and define success on their own terms; Love & Payne, the inaugural espnW Nine for IX short film about Payne Stewart as told by his wife, Tracey, in one of her first interviews since his tragic death 14 years ago; Swoopes, the documentary for ESPN’s Nine for IX series in celebration of Title IX’s 40th anniversary; Web series for espnW including the 2012 Oakley’s Beyond Reason campaign, vignettes of first-person video spots of inspiring females, and the 2011-2012 Proctor and Gamble’s Journeys & Victories, an original digital series designed to motivate and inspire women through inspirational stories and compelling personal journeys; Storm’s directorial debut of Moving the Goal, the story of Kelly Smith, England’s premier women’s soccer star and her previously untold story of her battle with alcoholism for espnW’s HERoics, part of the 2011 FIFA Women’s World Cup coverage; and Unmatched, a documentary chronicling the famous rivalry between Chris Evert and Martina Navratilova, for ESPN’s Peabody Award-winning 30 for 30 film series.